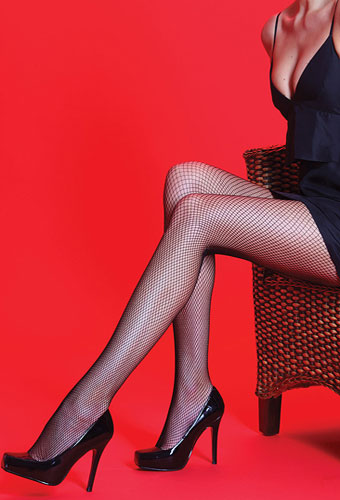 * Fine fishnet
* Great for day or evening
Fishnet tights never looked so good as these from the Silky Scarlet range. Sexy and sure to get your legs noticed especially if worn with a short skirt and the highest of killer heels.
UK Tights Customer August 16, 2019

Rating: 5 I really love these tights, they're soft and easy to put on, and despite wearing them for 10+ hours they don't leave any marks. They're extremely comfortable. Mine are starting to rip now after multiple wears and some snags with fake nails, but for the price they're well worth it and I'm going to repurchase.

Rating: 5 Love these tights! Such value for money too.

Rating: 4 Good sizing , not flimsy and look at the price,liked the smaller gauge pattern

Rating: 1 Poor build quality, ripped after a few minutes, would not recommend them.

Rating: 3 Slightly surprising as the fishnet goes all the way to the waist band (there's no section of plain tights around the hips), but not uncomfortable and they look nice.

Seems a bit easy to wear a hole in them though

Rating: 5 Lovely pair of fishnet tights, they are the standard mesh size tha looks just right, not too subtle but not too sexy and sassy either. It's about right to add a touch of elegance to outfits, ideal when going out somewhere quite special. Also very comfy, would definitely recommend these, you can't beat these tights at this price.

Rating: 5 Great service, the product was as good as it looked online. Will be using this site again, very pleased.

Rating: 4 I ordered tights, they were good qaulity and good value, recomemnded site to my friends and family

Rating: 5 These items were an absolute delight to receive and we're glad to see you catered for large hips sizes.Thank you again I will be ordering again and again.

Rating: 5 Bought for a special party, comfortable to wear and a great fit. Good value.

Rating: 4 Great for a different modern twist to an evening outfit. Ideal for anyone from teens to 50.

Rating: 5 Used for our Spring Revue. Survived 3 nights of two and a half our shows. Dancing and dinging.Would highly rrecommend these fishnet tights.

Rating: 2 As mentioned before. When ordering again, it would be appreciated if they had a gusset by the crotch part. They ripped far too easily. 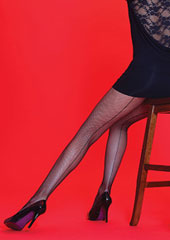 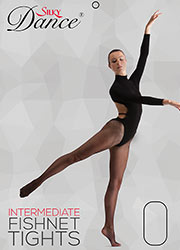 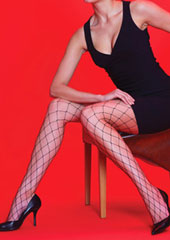 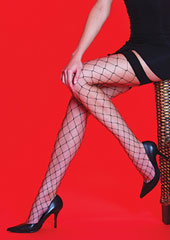 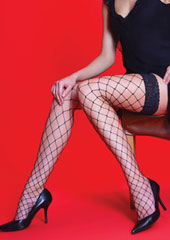 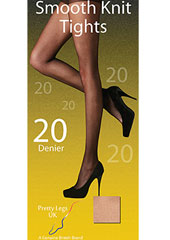 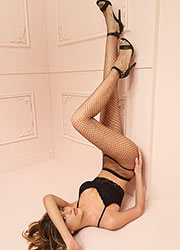 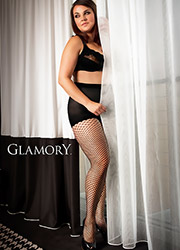 Added To Your Bag 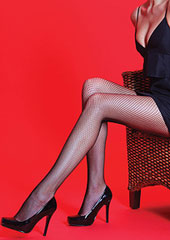